I've given in to the internet farking craze by creating a new category for it. Basically, it'll be posts that show off my mad photoshopping skillz (or lack thereof) and that of our readers. If you would like to submit a farked image, sports related or not, you can e-mail me and I'll post it.

To get the ball rolling, here's a couple I've done over the past few months. 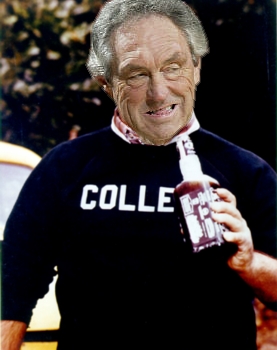 Ok, it's not nearly as funny as it was when Sutton was actually arrested for a DUI, but yeah 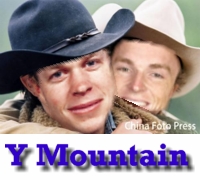 Y Mountain, a result of this homoerotic event during last year's fall practice at BYU...