The Utes did what they needed to do against San Diego State, easily winning 63-14 and now we officially enter RIVALRY WEEK!

All I can say is screw BYU and let's kick some Cougar ass to a 12-0, BCS busting season! The past two years have seen the Utes lose in heartbreaking fashion and I think I speak for every Utah fan when I say: Not. This. Time.

With their victory over the Aztecs Saturday, the Utes claimed at least a share of the conference championship (the first to do so) and can win it outright Saturday against BYU.

I'll have more on this game later and a lot more on BYU, but for now, enjoy the win and let's ready ourselves for a huge Holy War! 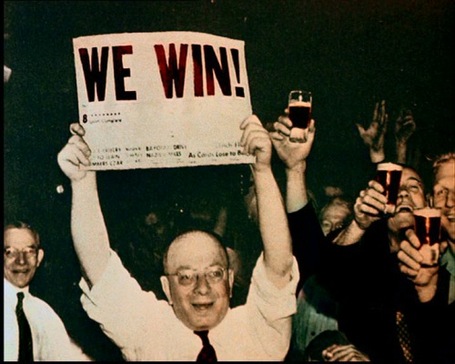 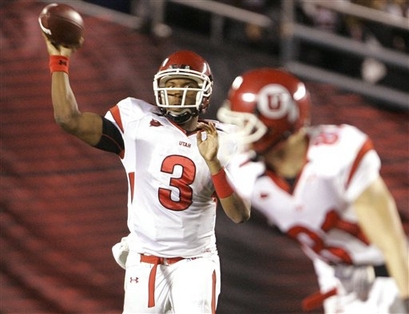 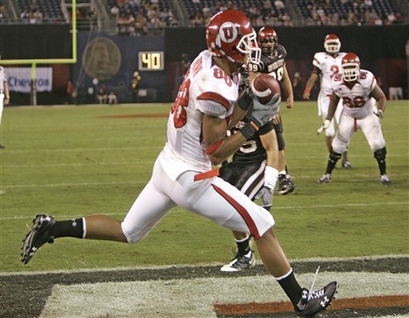 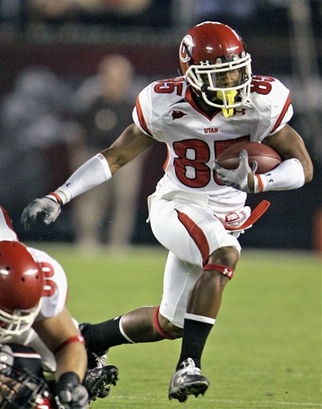 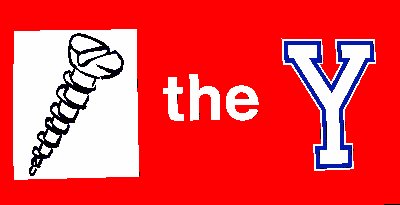