I don't know what to make of this season except Utah seems to always find a way to win. When all hope looked to be lost, Brian Johnson -- as he did last month -- marched Utah down field and scored in the final seconds.

This time, though, it was for the win.

It was a game for the ages in more ways than one and now Utah can claim to own a victory over a top-eleven team. Amazing. The journey isn't over, there are still two games left, but Utah has now moved one step closer to the BCS, with possibly their biggest battle now behind them.

What a victory and what heart this team has. These are amazing players and this is probably the most enjoyable season ever for me, yes, even trumping 2004.

At least for now. 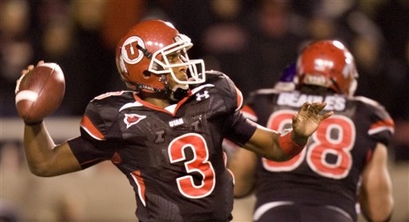 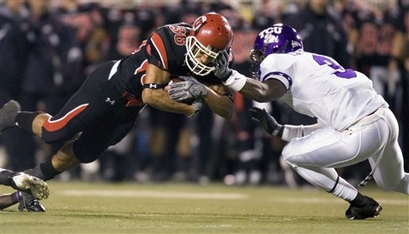