We're trying something new this week. No more Lucky. After nearly three seasons, I think it's the right time to finally retire him. Let's just say, after the TCU game, the luck ran out. It's fitting the first game without him comes against the Aztecs, because back in 2007, Lucky made his first appearance against San Diego State.

It's been fun, Luck.

Now let's get back on the right track and win the ninth game of the season. 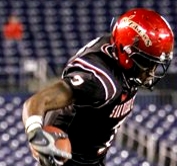 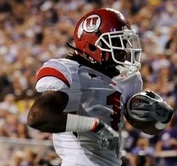 Let's hear what you think. Register for a free account here and leave your comments, predictions and other game day chatter below in the comment section. GO UTES! BEAT THE AZTECS!