Utes look to establish some consistency against Sooners

Share All sharing options for: Utes look to establish some consistency against Sooners 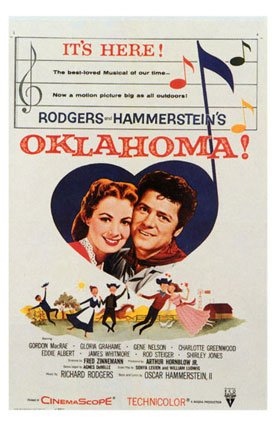 If Utah is going to produce a half-decent rebuilding year under Jim Boylen, this is a game I think they need to win. I won't go as far as to say it's a must-win like last week's Michigan contest, but it's close. It's close because it's another home game and it provides Utah a chance to pad its record against the Power Conference elite (they're 2-1 right now).

The Sooners roll into Salt Lake with a 6-3 record. Not entirely bad, but far from where most expected them to be prior to the start of the season. Especially when you realize their losses came to VCU, San Diego (not San Diego State - the younger, far less intelligent but cooler brother of the Toreros), and Houston. To be fair, they do appear to be playing a bit better as of late, rolling Arizona last week.

But Arizona is bad, too. So, like Utah, they aren't very consistent.

With that said, they're better than Michigan. This is not going to be an easy game for the Utes to win. They need an effort like against Michigan, but better. I say better because there were some problems against the Wolverines that would have cost them the game against a better team.

But I feel good about their chances and I think a win here could establish the consistency needed to push ahead prior to the conference slate. I won't really talk about NCAA Tournament hopes, but if Utah can start beating the teams they should beat *cough, Idaho* and get these toss-up games at home, they'll put together not only a nice season, but a respectable resume.

Which, right now, is pretty bad. Utah's Pomeroy rating is 118 (their RPI is actually worse) and that's with wins over Utah State (18) and Illinois (59). Ouch.