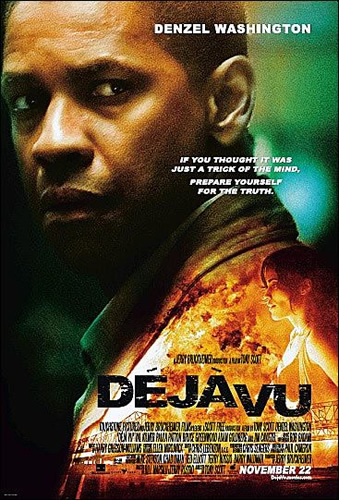 Not much to say about tonight's game that I didn't say Saturday. It was a very similar performance, where Utah started out solid, looked to have a struggling home team on the ropes, only to wilt at the end of the half and make a furious comeback toward the end of the game.

Of course, the ending wasn't different, as Utah lost and now to win that outright title, they'll need a bit of help from Wyoming.

I'll try and have more on the game later. But for now, not much left to say.