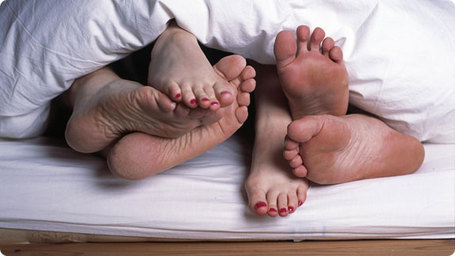 Wyoming and Air Force nearly gave Utah an outright title today, but both fell in their games against the Lobos and Cougars, who the Utes now shares the Mountain West Championship with. Not entirely bad, I guess and with San Diego State's victory over UNLV, the Utes will have the #2 seed entering the conference tournament.

In a quirky twist, Utah, TCU, New Mexico, Wyoming, San Diego State and UNLV will all open the tournament playing the team they ended the regular season against. And if Air Force beats Colorado State in the play-in game, every first round match will be a replay of the final day of the regular season.

How weird is that?