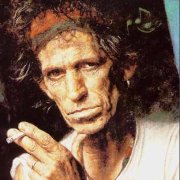 We're ugly, but in the end, we're still f'n awesome!

The Utes might not have dominated San Jose State like many of us thought they would. But hey, a win is a win, right? SIXTEEN STRAIGHT, suckers! That's right, Utah's won sixteen straight and that is sweet.

So good for the Spartans for giving the entire Ute fan base a potential heart attack, but in the end, talent won the day and we can build on this. I hope. If we can't, well it's going to be a long season. 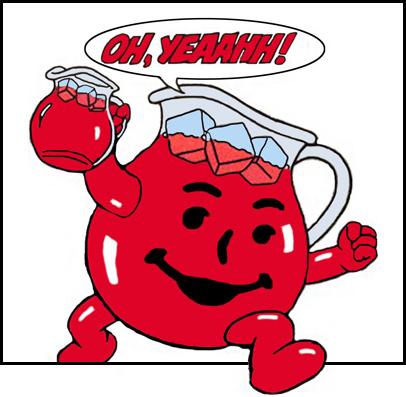