Rebels put Utah out of their misery, ending the 2010 season

Share All sharing options for: Rebels put Utah out of their misery, ending the 2010 season

And so it ends - just as it started - with an embarrassing loss.

The 2010 season wrapped up tonight in Las Vegas where the Utes were abused by a UNLV team they had managed to win two straight over in the regular season. If you had watched tonight's game, you're probably wondering how that was even possible.

Utah must've sold their soul for those two wins. 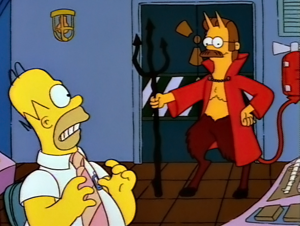 Or they were extremely lucky.

Regardless, in the game that counted, they lost. Which isn't a surprise because the Utes haven't looked all that great since their last win over the Rebels last month. This season, which started badly, saw little progression and now we're left hoping that next year there is fair improvement, or things could get dicey for the future of this coaching staff.

In fact, I wouldn't be surprised if Jim Boylen shook things up after this debacle of a season. Surely there is pressure for some change.

Now that the season is officially over, I'll have a writeup on Boylen and the rebuilding process in the coming days. I think it'll be interesting to see what fans think of the program and its future under his leadership.