Game day is finally here! After months and months of speculation and talk and endless predictions, we're finally only hours away from the start of the 2010 season.

We've actually been lucky because this entire off-season was dominated by college football news. We're not going to see something like that for a while and I guarantee you next summer will drag with what awaits the football program in September 2011.

But right now, it's September 2010 and that means a new season.

Not long from now, Ute fans from all across the state will venture up to the campus and begin tailgating hours before the game. 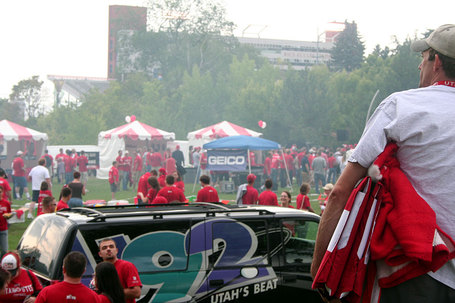 We'll eat, we'll drink and then as dusk begins to cast an orange glow over the Salt Lake Valley, we'll head toward the stadium for the first time since November of last year. 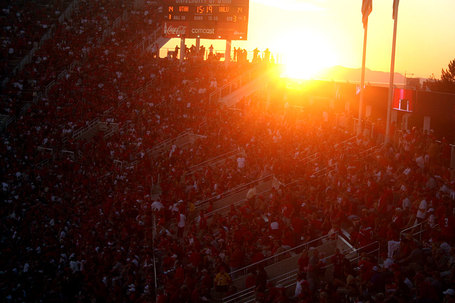 There we'll settle into our seats and cheer on the Utes - hopefully to victory. 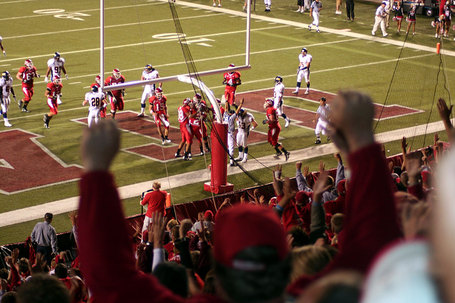 It's been a long summer. At 6:30 tonight, summer unofficially ends and the football season begins.