Share All sharing options for: Utes finally get ESPNU logo

Utah has finally received its very own ESPNU logo.

If you're not familiar, ESPNU, the all-college affiliate of ESPN (and network that broadcast Utah's win over Pitt Saturday) gussies up its traditional Block U (heh) logo with themes from various teams. Locally, Utah State and BYU received the treatment a few years ago.

Now the Utes have their own.

Prepare to be amazed (eh, not really)... 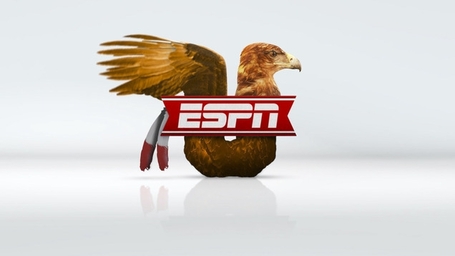 Not exactly inspiring. Worse, it's a complete ripoff of the Miami (OH) logo... 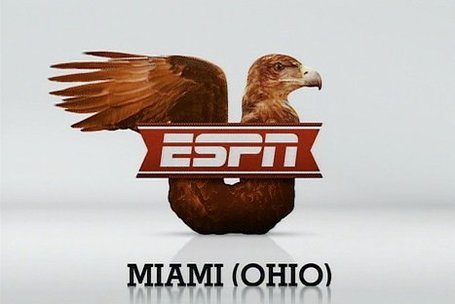 Just add feathers coming out of its butt and you've got Utah!

This was almost universally panned on Twitter today when I posted the image and for good reason. If I didn't tell you it was the Utah version of the ESPNU logo, would you have known?

So I decided to create my own.

It might not be as fancy as a bird, but it reminds me more of Utah than a giant turkey crapping feathers.