Hide yo kids! Hide yo wife - it could get ugly as Utes meet Cougs

Share All sharing options for: Hide yo kids! Hide yo wife - it could get ugly as Utes meet Cougs 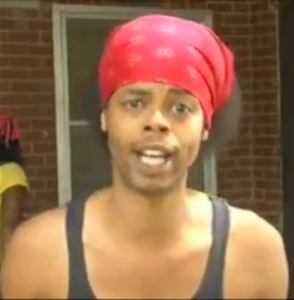 This game has ugly written all over it. In fact, I fully believe BYU is capable of picking their score and there is probably nothing Utah can do to stop them.

I hope I'm wrong, of course, but I think you have to go all the way back to 1997 to find a season where the gap between these two programs is this large. Back then, the Cougars were nursing their way through a 1-win season and the Utes were well establishing their best run in school history.

Utah might not be 1-25 bad - but they're not good. BYU, though, is and unless something goes terribly wrong for them tonight, it's hard to imagine this game even being close, let alone one they lose.