Okay, so it's unlikely John White IV wins the Heisman this season, or even makes it to New York, but it's still fun to hype up Utah players and there really hasn't been this hypable (new word, maybe?) of a Utah player in a long, long time.

White is a superstar. He showed it last year and if the Utes are on the national radar this season, you've got to think White will be a big reason for that.

So, yeah, he won't be up for the Heisman outside some monumental, historical year. But that shouldn't stop us from having fun.

On that theme, I decided to throw this together. You know, just for kicks. 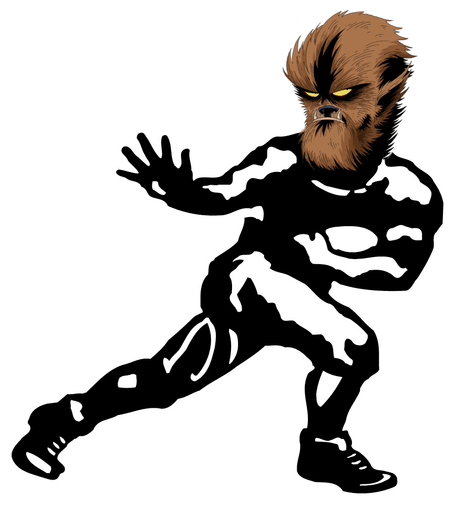 Hopefully he can do what he did last year. If he does, and Wynn stays healthy, watch out.