Utah football produced two draft picks in the 2013 NFL draft - though Joe Kruger, who left early, fell to the 7th round. 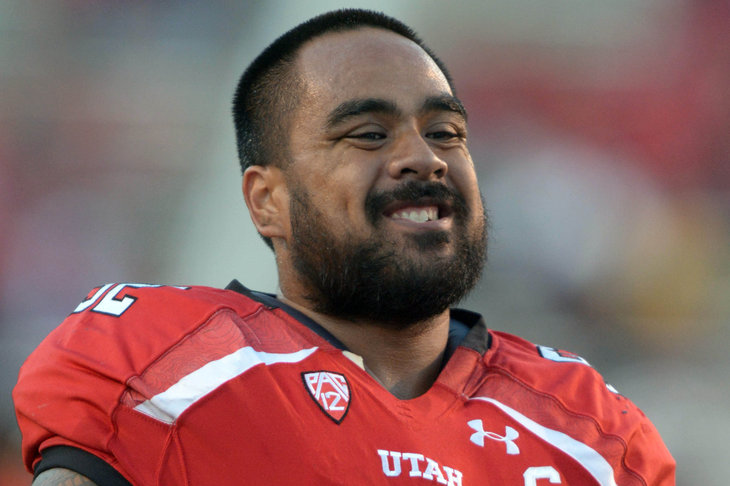 Star Lotulelei was drafted in the first round of the 2013 NFL draft by the Carolina Panthers.

Joe Kruger was finally drafted Saturday evening when the Philadelphia Eagles chose him with the 212th pick in the 7th round. Kruger left Utah early when he declared for the draft back in January. The move was a curious one and his overall selection, in the last round of this year's draft, makes it the curiouser - though, I've heard Kruger was told he would go between the 3rd and 5th rounds.

But he was drafted and that's always a badge of honor for any college player.

Though Utah only had two players drafted in this year's draft, other Utes have already signed as free agents, including Joe Kruger's brother, Dave Kruger, who'll join his brother, Paul, on the Cleveland Browns.

Other players who have signed:

Sean Sellwood with the Atlanta Falcons.

Reggie Dunn with the Pittsburgh Steelers.

Tevita Stevens to the Washington Redskins.

Mo Lee to the Baltimore Ravens.

DeVonte Christopher to the Washington Redskins.

Sam Brenner to the Miami Dolphins.

Congrats to 'em all. Hopefully their hard work and dedication pays off at the next level.