Everyone has their opinion on the potential of the new Utah football jerseys. Jon has his, as well, and we explore the negative side of the argument.

In contrast to our good friend Alex’s assessment of the new Utes football uniforms, here’s the negative side. I don't like them. Let's just say it plainly.

If the Utes are signed and sealed on using this design, I hope it’s closer to the above photo than the fan replicas: 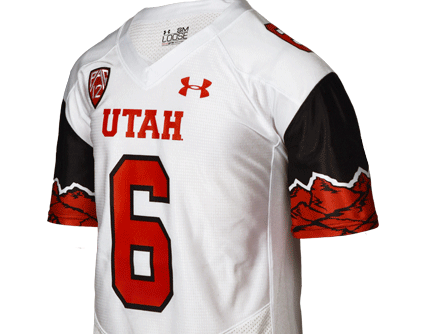 Those things that I think are supposed to be mountains look like a Photoshop mistake of an animated volcano that’s getting blown over by wind. Looks just like our beloved Wasatch Front. If you have to use mountains, why not this awesome look on the Ute basketball jerseys? 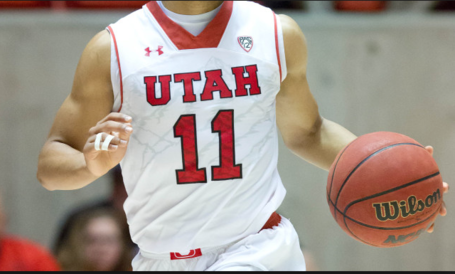 The "tribute to the mountains" is there, but it doesn’t scream "LOOK AT ME" the whole game. The higher-priority U-T-A-H is more prominent. (Did the mountains really have to be bright red?  Why not white or black, and a little more elegant?  That rugged look is sloppy, and isn’t intimidating.  It looks dumb.)

I almost forgot to mention that sleeves that are a different color than the main portion is always dangerous territory.  This was a swing and a miss by the designer. I’ll take the old (is last year really "old?") jerseys over these ones.  Sleek, thin highlight lines and with an occasional stripe make them look sharp, athletic, fast, and just plain cool. 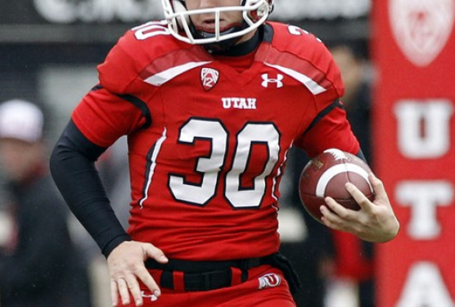 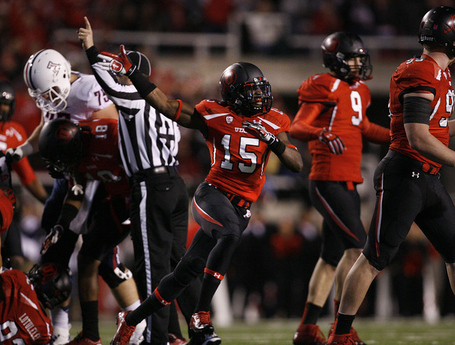 Instead, we get a tribute to our beloved mountains that looks like someone scribbled them with a marker with their eyes closed. I’ll take every jersey Utah has ever had over these. Blegh.