From NCAA Champion to Divergent

Twelve-time All American and NCAA champion Kristina Baskett tells us about her gymnastics career and how it helped her perform in the world of Hollywood stunt work.

Share All sharing options for: From NCAA Champion to Divergent

She's gone from All American and NCAA champion to Divergent and Dauntless. She once palled around with Red Rocks, but now her friends are Teenage Mutant Ninja Turtles. Yes, Kristina Basket has traded in her Utah leo for Hollywood 50-foot falls and martial arts battles. 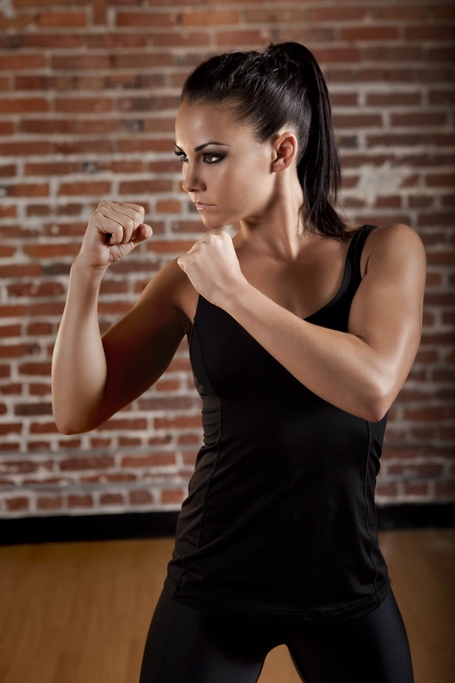 However, the working performer and stunt woman still has time to get back to Utah for a gymnastics meet. She was very excited to see the 2014 Red Rocks capture Utah's first Pac-12 championship, knowing how important conference titles are to a university's athletics program.

"In the Mountain West Conference, there weren't enough gymnastics teams, so we really didn't get a chance to compete for a conference championship," Baskett said. "I'm so glad we can now contribute to that, and it was so exciting for us to win that first championship for Utah and Utah gymnastics." 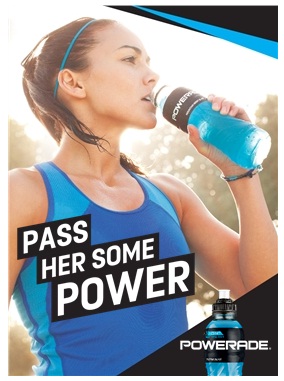 Baskett understands that it has been 20 years since Utah last won a national title, but she's not worried that Utah can't get back to that level. For her, winning the NCAA uneven bars championship is her fondest memory in a Red Rocks leo. To win an event that had plagued her in her entire career was special and gave her confidence.

"It meant a lot to me," Baskett recalled, "because it was an event I struggled in early in my career."

While she has graduated to working in the bright lights of Hollywood, she says there is nothing like performing live.

"You can't really beat that feeling," Baskett said, "but it is really fun to be in front of the camera. I still get nervous. I still feel like I'm competing, because I want to do my best." 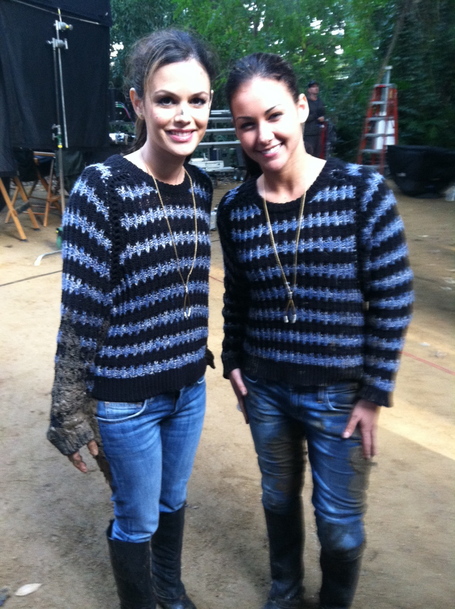 As a long-time photographer herself, Baskett still feels most comfortable behind the camera, but she's learned a lot from her experiences in front of the camera. Baskett has appeared in such notable TV shows as Bones, Grimm, Castle, 90210 (the second version), Revolution, and Agents of S.H.I.E.L.D. She's appeared in commercials for Powerade, Sony, Addidas, Dick's Sporting Goods, and even starred in a commercial for Nationwide Insurance. But she's also done stunt work in some of Hollywoods silver screen blockbusters like Divergent and Michael Bay's upcoming reboot of the Teenage Mutant Ninja Turtles.

"One of my favorite things about Hollywood gigs is that they're always different," Baskett said. "I never know what kind of job I'll be doing next. I've done things I never thought I'd be doing, but I would say my favorite one so far has been the Nationwide Insurance commercial, just because it was right up my alley. I got to use my gymnastics skills in a cool way that I've never been able to do before."

To further her Hollywood resume, Baskett has begun taking acting classes, and a speaking part might be in the offing some day. Until then, she'll be making her dreams come true one at a time, like appearing in TMNT, a show she loved growing up.

"I'm not as comfortable speaking on camera as I am doing flips and tricks and jumping off buildings. But it's another aspect that I feel I can work on, and it just adds to my repertoire of things I can contribute on screen. We'll see. I never know what's out there."

Listen Now to the audio-only version of The U Fan Cast:
Listen to Episode | Subscribe to RSS

Would you like to participate in a future recording of The U Fan Cast and share your thoughts, passion, and opinions? Email shane@theufancast.com or raven@theufancast.com and we'll get you on the show!