Although it took its time in coming, eventually Jaylon Johnson’s name was called in the NFL’s virtual draft, with Utah’s star defensive performer heading to the Windy City to start life as a Bear.

Storming up the draft rather than sliding down it was hometown boy Julian Blackmon, who joins the interesting mix that Frank Reich has going on in Indianapolis.

We take a look at which of these Utah alumni will take their team the furthest in their respective rookie seasons. 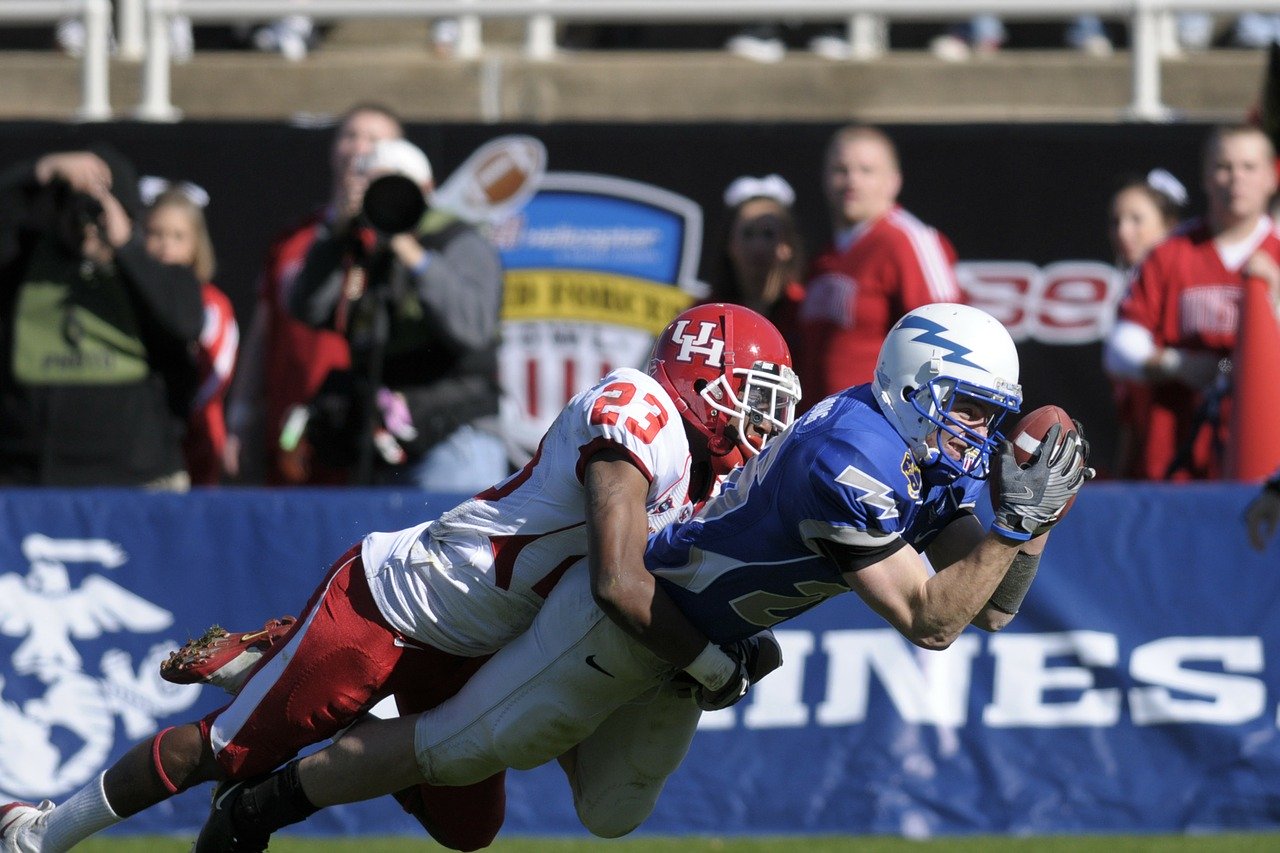 Bears fans all know what their main problem will be in the 2021 season: the glaring lack of a franchise leading quarterback.

However, the rest of their squad certainly looks solid, which is just as well seeing as they will be majorly restricted by the salary cap.

Johnson joins a defense that is already thriving and waiting for its offense to catch up. Among the men he will be counting on to shut down runners and receivers alongside are the super-talented Akiem Hicks, Robert Quinn and Roquan Smith.

In conclusion, if the Bears can somehow make a quarterback out of either Nick Foles or Mitchell Trubisky they might just sneak into the playoffs, but there will be some very long NFL odds on them to do so, so expect to see plenty of camera shots of Johnson and his defensive team buddies getting frustrated as they watch their offense mess things up. 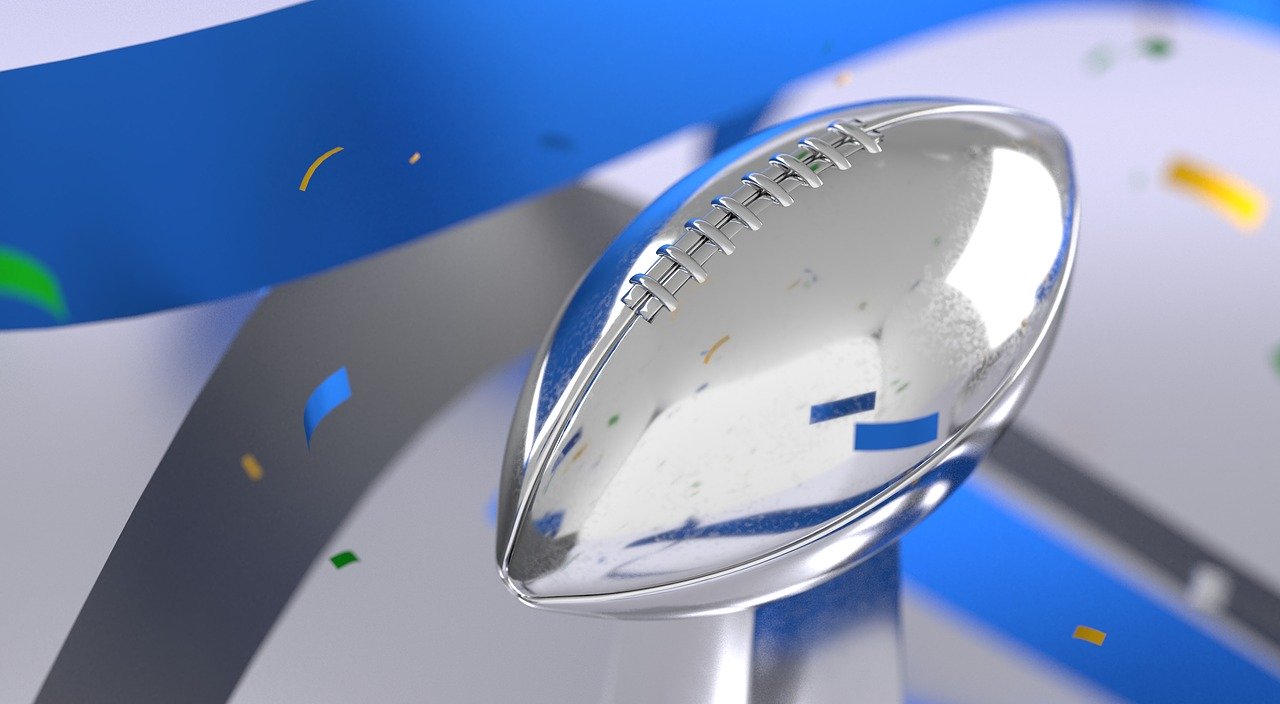 Can either Jaylon Johnson or Julian Blackmon get their mitts on the Super Bowl in their rookie season?

Just as Jaylon Johnson’s chances of making the playoffs probably hinge around how his quarterback performs, Julian Blackmon finds himself in a similar situation, with Indianapolis counting on Philip Rivers to rebound after a shocking 2019.

However, there are lots of things for Johnson to look forward to, with DeForest Buckner’s arrival meaning that opposition quarterbacks will constantly on-guard and the team’s offensive line being bolstered by the likes Michael Pittman Jr. and Jonathan Taylor.

Were we to pick one over the other, it would have to be said that Blackmon probably has the best chance of tasting the playoffs in his rookie year, especially seeing as the Colts have a soft opening schedule, meaning they could well fly out to a 5-1 record without so much as breaking sweat.