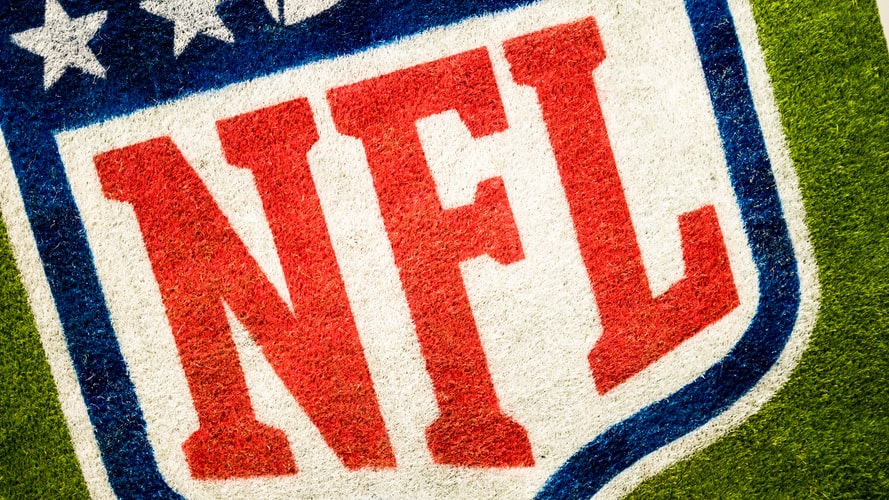 After a long wait, the NFL football season is finally on the horizon, eagerly anticipated by tens of thousands of fans across the US. This year the NFL offseason has drummed up more controversy and speculation than any in recent memory and fans cannot wait for the 2020 season to get started. With so many changeups across many of the league's top teams, the Super Bowl picture for this year is hard to judge. Let's take a look at what teams are clearly coming back the strongest and have the best chances of winning the Super Bowl in 2021.

When we’re speculating on Super Bowl futures, we will always look to last year’s champion first and predict if they have the potential to do it again. It’s safe to say that at this point most NFL analysts are already looking at the Chiefs as the surefire leaders in the AFC. Their quarterback Patrick Mahomes has made a huge impression in the league in only two short years, cementing himself as the team’s franchise quarterback. Also, the Chiefs made some smart moves with their draft picks that help to pad out their offense and defense. Running back Clyde Edwards-Helaire was picked up in the first round, and linebacker Willie Gay was added in the second. Both should help the already solid team by adding more depth to their secondary.

In short, the Kansas City Chiefs have everything they need to be great again this year. Already the bookmakers are giving them the best odds in the league as the 6.50 favorites to win. Star quarterback Mahomes as well as other key players are coming back healthy and the entire team is determined to play at the same level as last year. 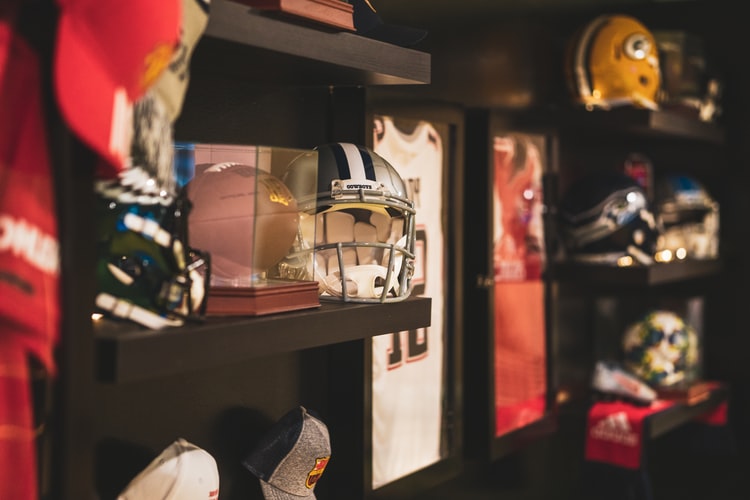 The Ravens had the overall best win percentage of the 2019 season by far. When you review the team thoroughly, you really cannot find any holes in their game. Their offense is a formidable force that most opponents cannot stop, and their defense is on track to be the best defense in the league. Though their draft choices were evenly distributed between their offense and defense, the defense should benefit the most with picks like the linebacker Patrick Queen from LSU and Justin Madubike, the DT from Texas A&M. It’s hard to imagine the Ravens could be coming back even stronger this season, but that is by any measure what we’re looking at. The depth they now have on both sides of the ball will help them dramatically.

Ravens quarterback Lamar Jackson was a hard player for opponents to deal with in 2019. Whether in the pocket or on the run, Jackson put up absurd numbers of yards and made it look easy. However, coach John Harbaugh has said that they intend to make Jackson more geared towards a pocket passer scheme to ensure that he doesn’t take big hits down the road. Jackson was MVP of the 2019 season, and they need to keep him healthy for the long term. Overall, the Ravens will almost certainly be one of the top teams in the league again this year, and bookmakers are giving them odds of 8.00 to be the Super Bowl champions of this upcoming season.

The story of New Orleans the last few years has been one of rising against the odds to come so close to the championship. In 2019, their record was 13-3 before heading into the playoffs and ultimately losing to the Vikings in a major upset. This year, the Saints are ready to handle business. Celebrated quarterback Drew Brees is 41, and certainly in the last years of his career. Despite being a multiple record holding player, he still only has one championship to his name and is clearly looking for another before retirement. He’s been playing on another level these past few years, and with recent upgrades to the team around him, the Saints have a case for best in the NFC.

The head office decided to pick up some key defensive players in Cesar Ruiz and Zack Baun. These two should help out current defensive players like Marcus Williams, the safety from the University of Utah out of the Pac-12. They also picked up a new tight end with Adam Trautman and the backup quarterback Tommy Stevens after losing Teddy Bridgewater to the Panthers in free agency. After coming so close in recent years, the Saints are hungry to get the championship and are easily one of the top teams to beat in the NFC. If they can keep their pace and momentum all season long, they could sweep the playoffs and head to the big game. Brees has just signed another 2 year contract with the team, and these will likely be his last years playing in the NFL. Expect him to go all out and hold nothing back this season.