Here is the latests news from campus and around the Pac-12.

Things are really beginning to wrap up on The Hill. Here is the latest new that happened this past weekend at the U, and around the conference.

It wasn't the best of days for Utah baseball on Sunday. They dropped a game to Nevada, 11-1. Utah was only able to manage three hits on the day, and had to use seven pitchers to get through the game. Utah opens up a three-game conference series against Washington at Smith's Ballpark, May 2-4.

Utah doubles pair Tereza Bekerova and Paige Miles pulled off the upset of a Cal duo, Maegan Manasse and Denise Starr, the number two seed in the tournament. However, the Lady Utes later lost to a pair from USC.

Red Rocks looking to the future

After a very disappointing performance at the NCAA Championships, the Red Rocks are looking toward the future. Utah is looking to rebound next season after missing the Super Six, as well as poor performances in the individual events. 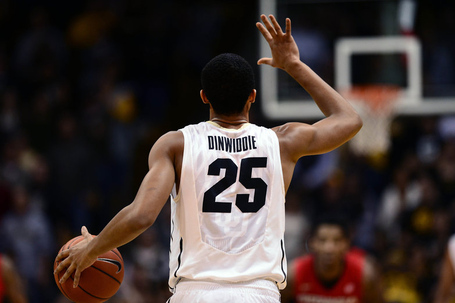 After an ACL injury this past season, Colorado's Spencer Dinwiddie has decided to head to the NBA. This could help Utah continue its ascent to the top quarter of the Pac-12. 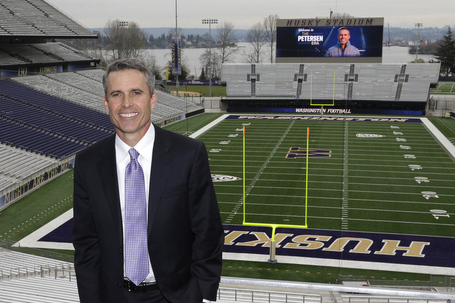 Chris Petersen is Adjusting to Life in the Pac-12

Chris Petersen finally jumped ship from the hideous blue turf, to head to the pacific northwest. Well, as the saying goes, Petersen "isn't in Kanas anymore." He's having some early success in Seattle, but he's also going through some growing pains. 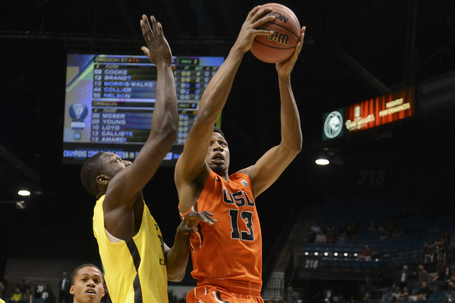 Oregon State is looking at a tough 2014-15 season, especially after the transfer of Hallice Cooke. The guys over at Building the Dam don't have a positive outlook for next season, in fact, here's the opening to their preview: "We all know next year's men's basketball team will be bad. But in order to know just how bad, it's a good idea to take a look at the new depth chart." 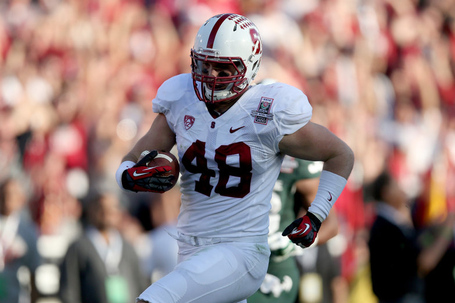 Stanford is Looking to Three-peat as Pac-12 Champs

Utah's signature win in football as a member of the Pac-12 was against number five ranked Stanford, last season. Now, the Cardinal are attempting to reload, and replace some key losses on both sides of the ball. Rule of Tree takes a look at the five most likely players to breakout in 2014.

That's it for this morning! Stay tuned, because we'll have fresh episodes of The U Fan Cast, and much more, in the coming days!